Wild Schmidt was a photographer and high school teacher in Kamloops who taught photography to many  students over the years. Wilf passed away in 2011 from cancer.  years.  In retirement he ran a tiny photo store in the downtown. Schmidt called his place The Little Photo Shop and claimed it’s “The World’s Smallest Photography Supply Store’. He sold prints of his own work but also stocked black and white film, Holga cameras and had a group of pinhole cameras in the back of the shop as well as other photo odds and ends. It was a very cool space and it’s tininess just added to the charm. The shop was a little more crowded than usual when I took these photos were taken as he was selling off darkroom equipment and has the boxes stacked there. Hidden behind him is an antique safe, part of the original furnishings in the heritage building his store was located in. 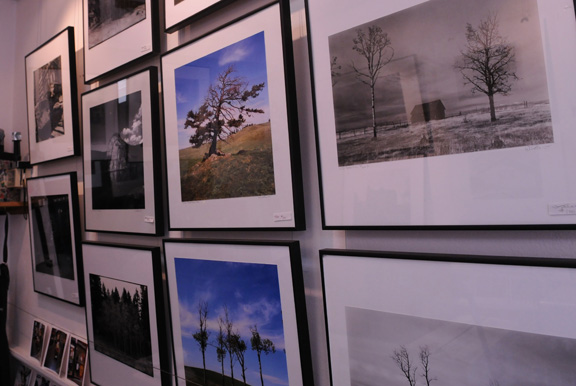 Some of Wilf’s photos 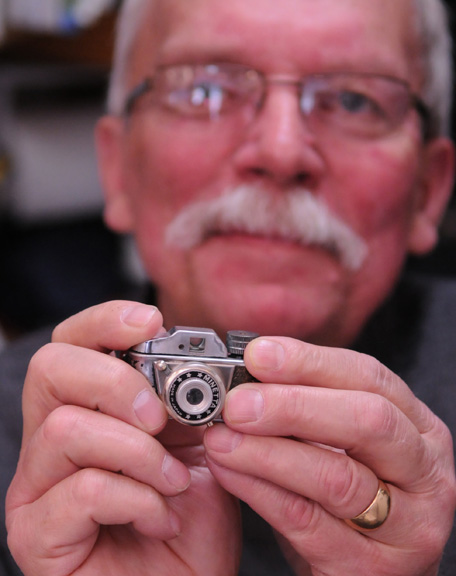 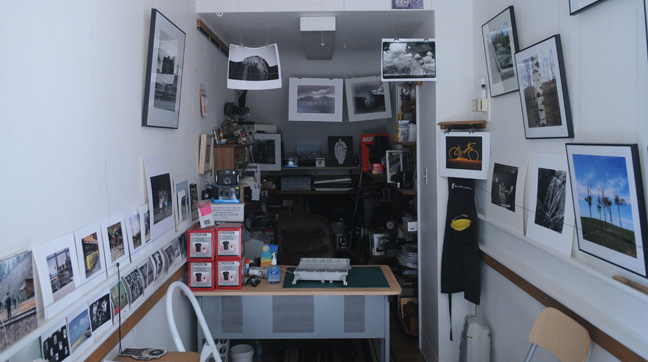 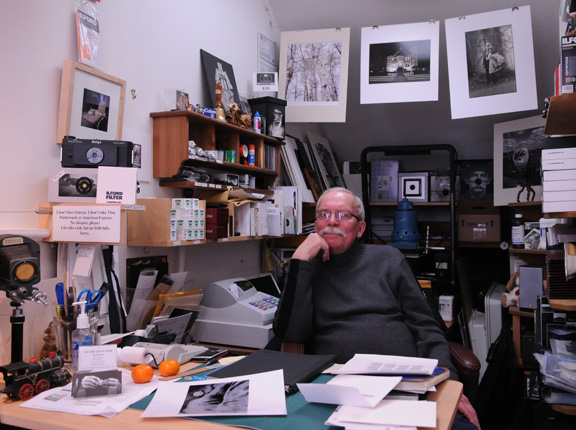 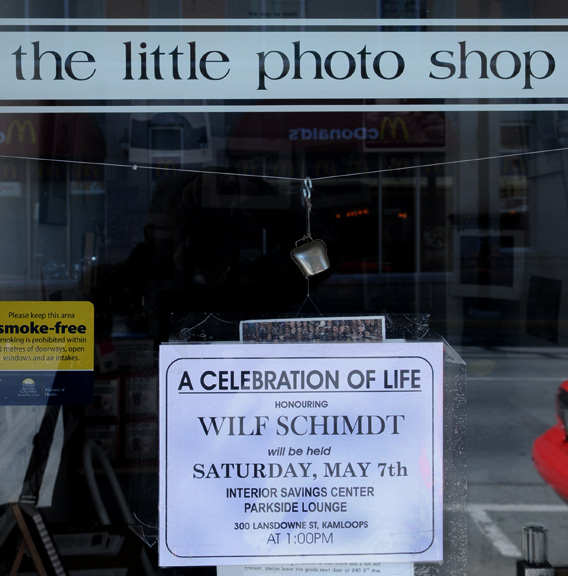